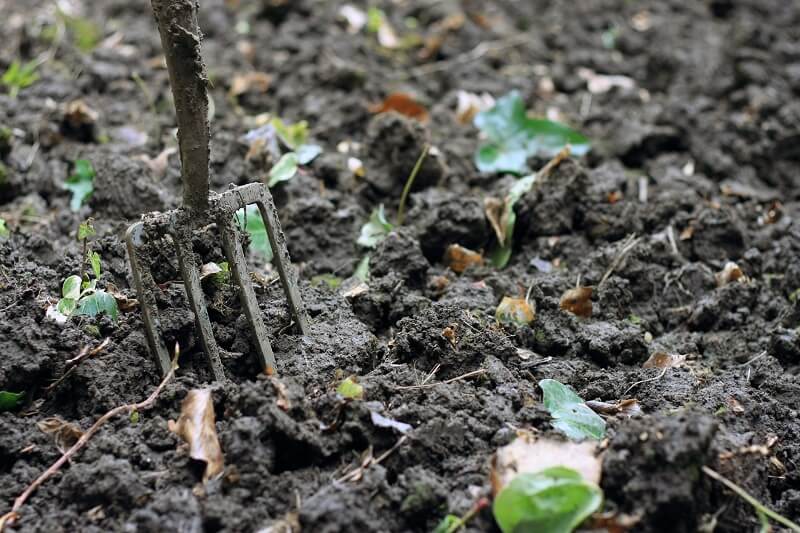 Organic matter serves to nourish soil and crops with minerals for the biological development of plants.

Organic matter can only be beneficial for crops if and when it can be biologically synthesized by the organisms that cause such matter to degrade. For that reason, the degradation of plant and animal remains is an essential process. In that process carbon is recycled into the atmosphere as carbon dioxide, and nitrogen is transformed into a form that can be used by plants, such as ammonium and nitrate.

In addition, associated elements such as phosphorus, sulfur and several microelements are released in a form available for higher plants. Later, part of the carbon is absorbed into the microbial tissues (microbial biomass), and part turns into humic substances.

As such, organic matter is fundamental for soil fertility and plant growth, because it incorporates nutritional elements and improves the soil’s physical characteristics, not only increasing the soil’s water retention capacity, but also its cation exchange capacity and pH buffer capacity. Organic matter thus restores soil fertility for the next crop.

When plant remains are incorporated into soil, several organic compounds decompose. Decomposition is a biological process where the physical collapse and biochemical transformation of the molecules in the organic complexes of dead matter are turned into simple, inorganic molecules, which are transformed into humus.

In addition, the successive decomposition of dead matter and modified organic matter leads to the formation of a more complex organic matter called humus.

Humus affects the soil’s properties, to such an extent that, as the soil’s color becomes darker, there is an increase in aggregation and the stability of the aggregates, thereby increasing cation exchange capacity and contributing nitrogen, phosphorus, and other nutrients as the humus gradually decomposes.

Humus also plays an important role in the soil’s structure. Without humus, soils that have a high content of silt or clay would easily become compacted when worked, provoking erosion and loss of the nutritional components necessary for fertilization and agricultural development.

The presence of worms that contribute microbial mass capable of decomposing the organic matter in the soil is favorable for soil fertility, enhancing the soil’s cation and carbon exchange capacity.

Earthworms living at plant roots create numerous channels along the depth and breadth of the soil surface when the remains are conserved at that level, increasing overall porosity. Vertical channels created by worms that dig deep contribute to significantly increasing infiltration of water under conditions of intense rains or of saturated soils. Worms also improve soil aggregation.

For its part, the presence of organic matter provided in the form of mulch makes a considerable contribution to the retention of soil moisture, which is necessary for root growth. Organic matter thus serves as an aid to soil fertility and represents one of the variables that should be taken into account in order to increase yields and improve agricultural productivity.

At AGQ Labs we have a modern Soil Factory Lab capable of analyzing more than 300 samples a day, utilizing state-of-the-art technology and a totally automated analysis process. We also have a remarkable team of agronomists trained to interpret the data resulting from the analytics, translating all that information into a correct management of any crop.