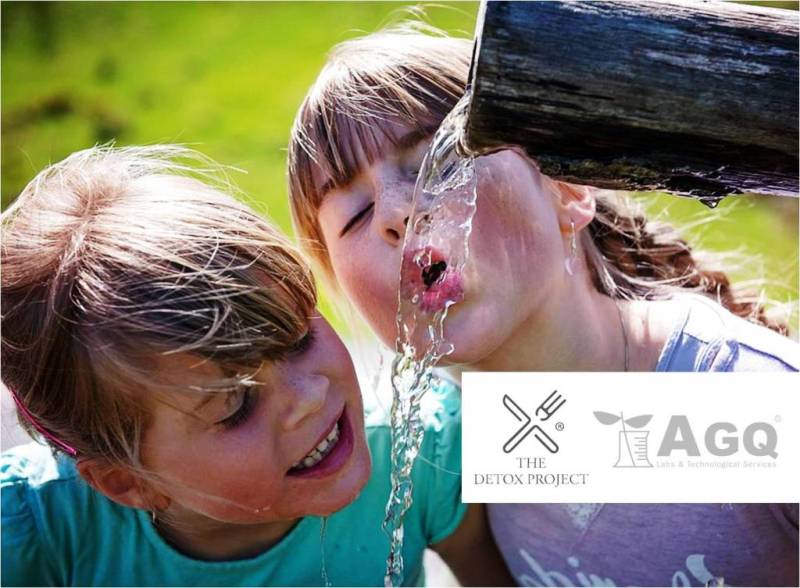 Without a doubt, glyphosate is currently the one most raised and controversial active ingredients around the globe. This should come as no surprise, considering that it is the herbicide most used around the planet. Glyphosate’s principal use is as a broad-spectrum herbicide for eliminating weeds and shrubs, but this is not its only application; it is also used, for example, as a sugarcane ripener.

AGQ Labs has been analyzing the active ingredient glyphosate for years, both in foods and in drinking water. The technique utilized is Liquid Chromatography Tandem-Mass Spectrometry (LC-MS-MS), which is unquestionably today’s state-of-the-art instrumentation for this type of analysis.

In the US, the Environmental Protection Agency (EPA) categorizes glyphosate as a product that is “slightly toxic” for humans and birds and “practically nontoxic to fish, aquatic invertebrates and honeybees.” Despite this EPA classification at the federal level, the State of California, has listed glyphosate under Proposition 65 as a carcinogen.

Proposition 65 is the Safe Drinking Water and Toxic Enforcement Act of 1986, approved by the California electorate. Find more information about glyphosate in our website.

The Detox Project is a research and certification platform that encourages transparency in the food and supplement industries on the subject of toxic chemicals. They also promote unique new testing technologies that enable you to find out what levels of toxic chemicals are in your body and in your food.

The Detox Project has been involved in a number of groundbreaking studies over the last few years, including research on the world’s most used herbicide, glyphosate.

Test the levels of glyphosate in your water here!