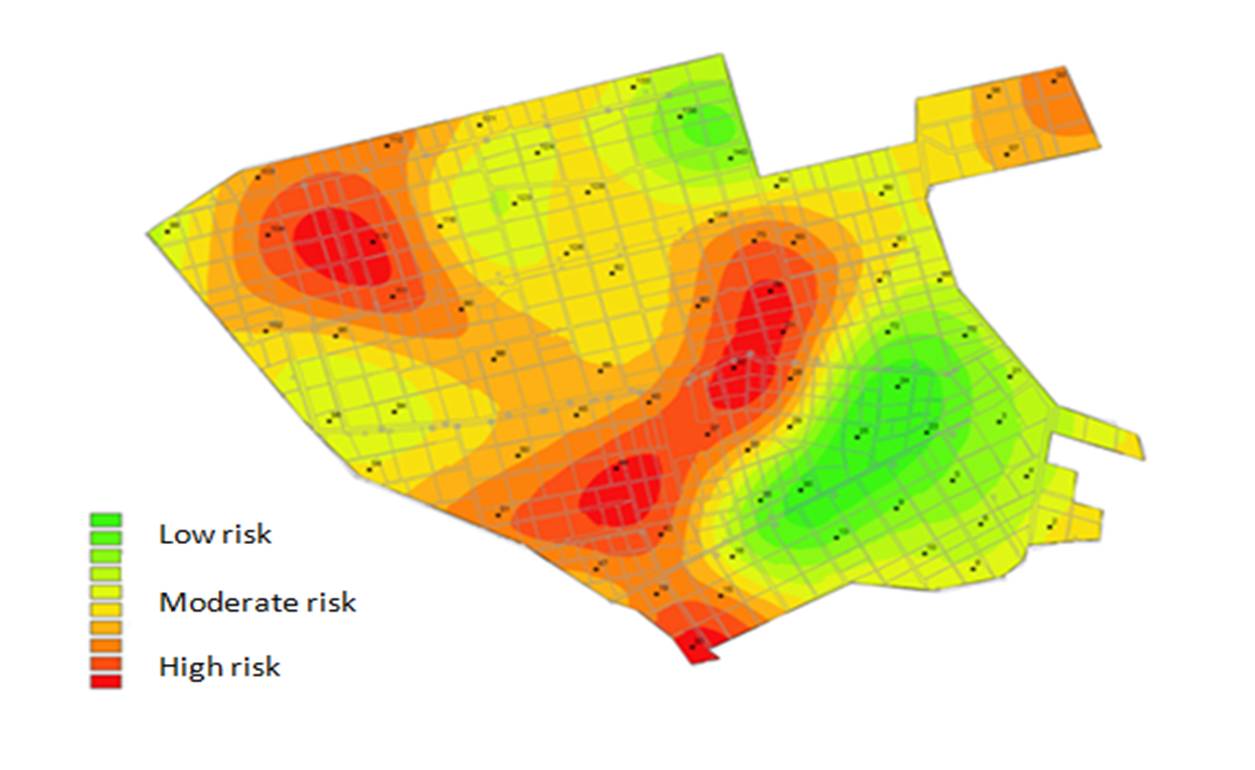 For quite some time now, the influence as carcinogenic agents of the compounds named nitrosamines has been known. Concern over these compounds increased in Europe in the late 1980s, when high levels of nitrates were found in certain aquifers and well waters. Nitrates, when consumed in high doses, can increase the concentration of nitrosamines in the body through their reduction to nitrites. This problem led to the first European laws for control of aquifer contamination in the early 1990s, though these laws, when applied in the different member states of the European Union, have undergone a number of changes. At the same time, legislation was created regarding nitrate content inedible parts of vegetables such as lettuce. At present, similar legislation and corrective measures are being developed in areas outside the European Union, such as in California, one of the leading agricultural states of the USA.

Crop fertilization is based in large measure on the application of different forms of nitrogen, such as urea, ammonium or nitrate salts, or various organic compounds. Natural chemical processes unavoidably lead all these forms to turn into nitrates, either through urea hydrolysis processes, nitrification of the ammonia, or mineralization of the organic materials. For its part, the reduced size of the nitrate, its negative charge, and the high solubility of its salts, makes it unlikely to be retained in the soil (which generally has a negative charge as well). Thus, it frequently leaches to deep layers, easily reaching aquifers.

Excess applications of nitrogen on agricultural crops thus become an important source of aquifer pollution by nitrates. Yet even though this is well known, it is hard to establish methodologies to control or record the leaching, other than through the subsequent measure of its level in the aquifer. The movement of ions through the soils affected by geological aspects that are difficult to evaluate (depths and characteristics of the horizons, their slope, as well as the depth and location of the aquifers, etc.). Thus, it is not very useful to try to determine the kilograms of leached nitrates on a specific farm.

To solve this problem, a new approach is being developed that makes it possible to evaluate this phenomenon and propose concrete measures that are more operative and reliable. What is done is to make a determination of the percentage of efficiency of the application of nitrogen. Regardless of the quantity of leached nitrate, if the efficiency of the nitrogen applications increases, contamination will decrease. Stated in other terms, the more that the application of nitrogen is in keeping with the demand of the crop, the less can be lost to leaching.